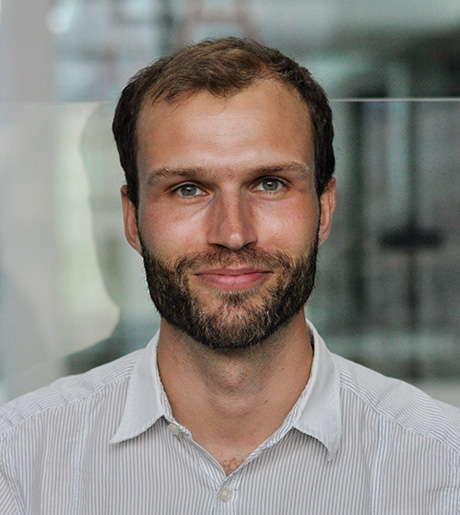 Patrick Bahr is an associate professor at the IT University of Copenhagen in the Programming, Logic and Semantics Research Group. His research is focused on Type Systems and Compilers with an emphasis on Formal Verification and the development of Domain-specific Languages.